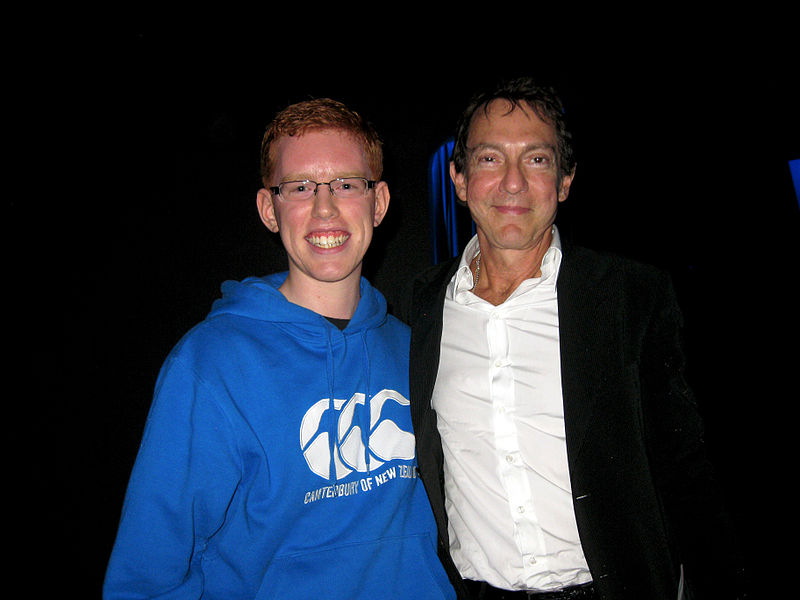 Musicians large and small wear a ton of different hats on any given day, from creating beats to promoting content and everything in between. Musicians often need the help of a top attorney to ensure that their intellectual property is safe and that they are protected from defamation lawsuits. There are several more aspects of a musician’s career that an entertainment lawyer can help with, including synchronization rights.

What Are Synchronization Rights?

Synchronization rights are music licenses that allow a person or corporation to use a particular song or beat in one of their projects. Although some people own a CD or have purchased a song from digital libraries in the past, that does not mean they have the right to use the song in a distributable work.

Synchronization rights are often under two branches of copyrighting: a sound recorder or master recording that is usually owned by a record label, and composition of lyrics or melody typically owned by a music publisher.

If you want to use either a master track or a composition in a distributable work without facing an expensive legal battle, you will have to purchase a music license or “sync”, another nickname for synchronization rights. Your entertainment lawyer can help you with this process.

Video game producers may also opt to purchase a music license if they want a specific song in their trailer or to play on menu screens or during gameplay. Many yearly sports games license several songs that players can listen to while on load screens or while playing head-to-head with a computer or another person.

Some websites may opt to purchase a music license if they want a song playing on their website for one reason or another. It was more common in the early 2000s to have a webpage automatically play a song as soon as a person visits the page, but some web designers may still add this feature.

If any of these entities, or anyone else using music in their works, fails to purchase a music license, they may face costly lawsuits for violating synchronization rights.

How Expensive Are Music Licenses?

In order to use some popular songs from big-time artists, you may have to fork over hundreds of thousands, or even millions, of dollars. Because of the huge expenses that can come from music licenses, many filmmakers or YouTube channels purchase covers of songs done by other artists at a more budget-friendly price. Some websites and artists, on the other hand, offer royalty music for free or cheap.

These cheaper alternatives can help indie filmmakers and other creatives use music in their projects without worrying about running into legal trouble.

It’s best to work with an entertainment lawyer ahead of releasing your project to avoid violating synchronization rights.

Can I File a Lawsuit for a Medical Malpractice? 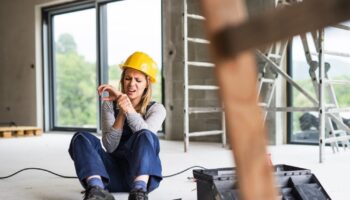 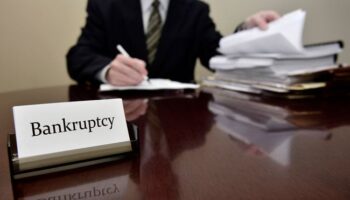 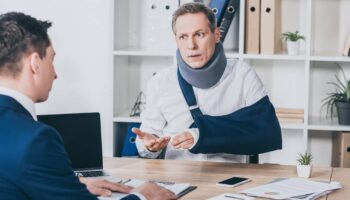 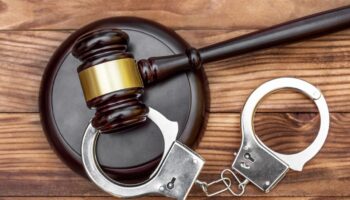 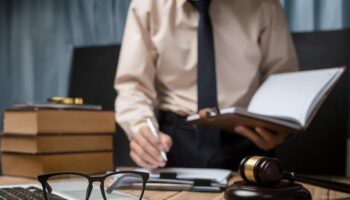