ARE YOU A VICTIM OF WORKPLACE HARASSMENT? 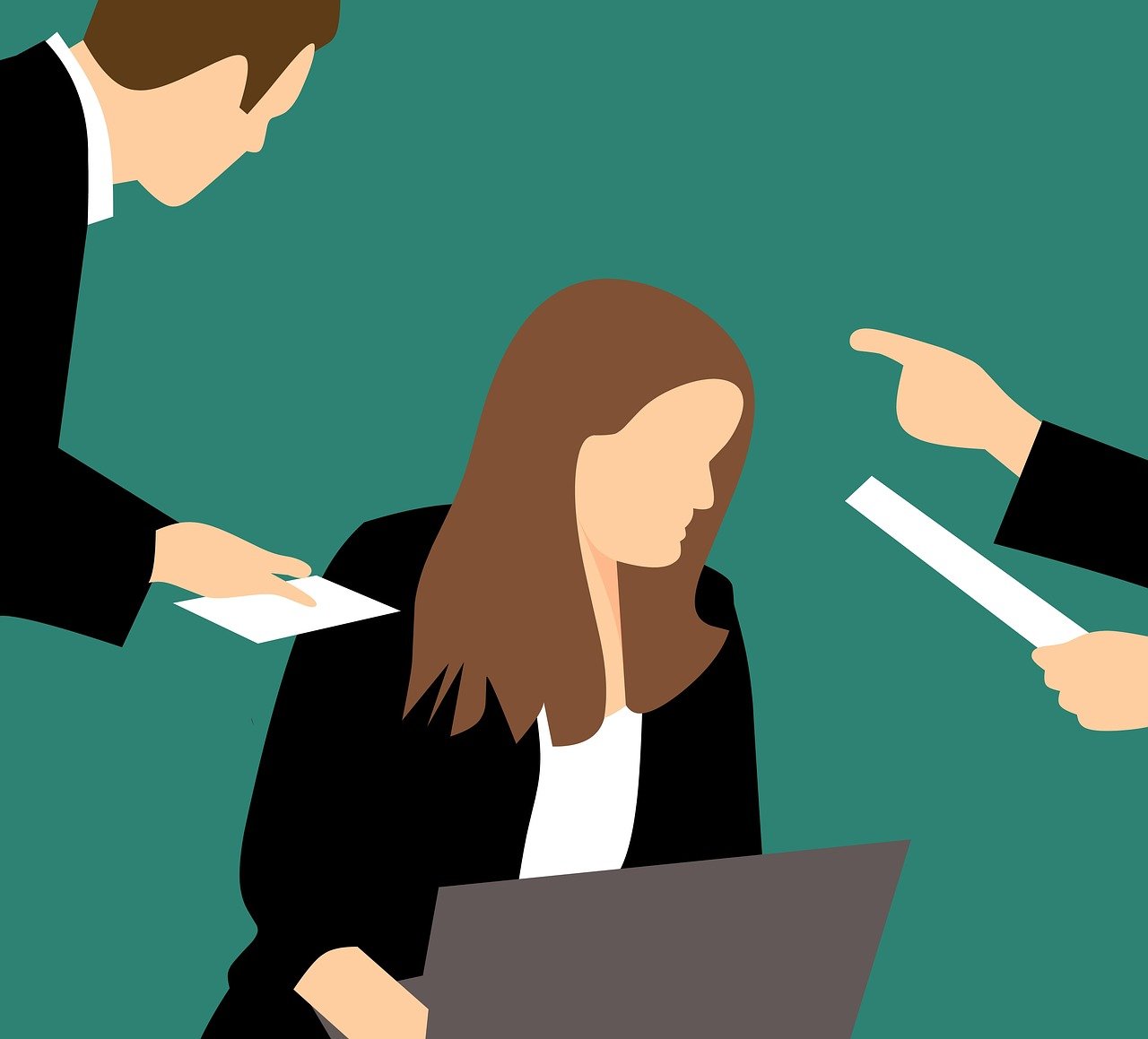 How to know that you are a victim of workplace harassment?

If you know that you are being sexualized or made fun of, you know that you are dealing with office harassment. Speaking up about it can be challenging and even embarrassing. Many victims of workplace harassment don’t speak up due to the fear that will make the harassment only worse. This fear becomes stronger when the harasser knows your secrets or is close to your supervisor. When you start considering whether you should speak up or not, you might doubt whether you would be protected or not and be taken seriously.

A lot of organizations do have policies in place concerning harassment and discrimination. Speaking up about the harassment that you have faced takes a lot of courage. Even after having spoken up, you don’t feel that your concerns were addressed. In such a situation, it is best to reach out to a law firm like HTW Law specializing in such laws. When you have experienced lawyers by your side, you know that they won’t stop till you win the case. Such lawyers function on the solid belief that you deserve a pleasant, safe, and hassle-free workspace. If you are being harassed despite bringing it to notice, then taking a legal step is the right way to go about it. It is a crucial step to take as it is not just about you but also about the people in the organization and the future. It is also about the company treating its employees in the right way.

How to know that you are dealing with discrimination at work?

There are many types of discrimination that can take place. Though racial discrimination is prevalent, the other types include discrimination based on sex, age, religion, gender reassignment, sexual orientation, marriage/partnership, pregnancy/motherhood, just to name a few. Discrimination can be hard to spot if it is happening for the first time.

For example, a pregnant woman informs the employer about taking maternity leave. As the due date approaches, her duties are lessened. During the maternity leave, her job position is dissolved. Another example could be a woman who is in her 50 wants to apply for a job position, but she is told that the position will go to someone younger. These are all examples of discrimination. Suppose you think you have been discriminated against. In that case, you must reach out to experienced lawyers like HTW Law who will work with you and help you hold your ground against the employer.

Why You Should Hire a Divorce Lawyer

Incredible Reasons To Have A Will 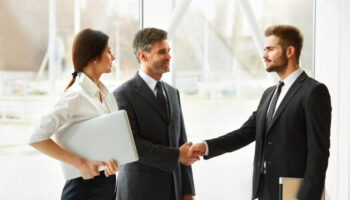 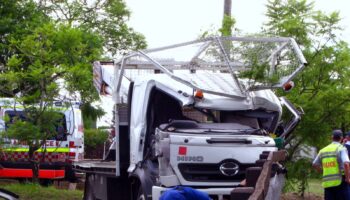 Truck Crash- From a Legal Perspective. 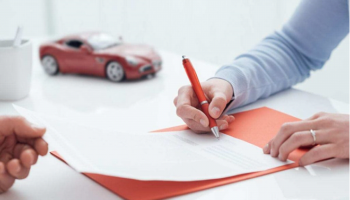