Ella Kissi-Debrah was the first UK resident whose death was firmly confirmed to have been brought about by air pollution. Prior to her death, the young girl was in and out of the hospital for years. She succumbed to a bout of severe asthma.

In December 2020, after an inquest, the coroner released a report that verified Ella’s cause of death: exposure to high levels of toxic air. Coroner Philip Barlow appealed to the government to develop stricter laws on air pollution to prevent a similar incident from happening in the future. He stressed the need to bring down the legal limit of fine particulate matter and for better public awareness programs.

Ella’s mother, Rosamund Adoo-Kissi-Debrah, said had she been aware of the dangers of exposure to nitrogen oxides or NOx, she would have not allowed her daughter to walk in highly polluted areas. She suggested that the government develop programs that help educate people about air pollution.

After Ella’s death, Rosamund started spending her time raising awareness of air pollution and its risks. She became an important figure in grassroots campaigning. She has devoted herself to clean air advocacy with the hope of helping the government realise the value of improving laws and programs focused on achieving cleaner, emissions-free air.

Vital aspects that are included in Ella’s Law are:

Rosamund is committed to keeping Ella’s memory alive in the new law.

Ella’s Law was recently in the news again after Jenny Jones of the Green Party triumphed in the House of Lords ballot. The bill will finally be put into action.

The bill is intended to establish everyone’s right to clean air and form a group or commission that will monitor the government’s progress and actions. It is also expected to:

Jones considers environmental issues as a matter of social justice. Clean and healthy air is a human right. It is also timely, especially if you consider the fact that the annual deaths related to air pollution in the UK has ballooned to around 28,000 and 36,000. Approximately 9,500 of these are recorded in London. The global numbers are at an estimated seven million.

The politician and Baroness believes the best time to put the bill into law is before December this year, which is the anniversary of The Great Smog of London. The 1952 week-long smog claimed the lives of about 4,000 people as reported by the Ministry for Health. It also triggered the creation of the first Clean Air Act in the UK. The act paved the way for studies and research on the harmful effects of dirty air and the benefits that can be enjoyed from clean air.

Today, there is tons of evidence about the harm that air pollution has on the environment and human health. This should be more than enough to encourage lawmakers and the government to come up with viable, actionable solutions for reducing dirty air or exposure to it and in the process, save thousands of lives.

While it may not be of the same magnitude as The Great Smog of London, the Dieselgate scandal of 2015 is a significant contributor to the UK’s air pollution problems.

The diesel emissions scandal initially involved Volkswagen only but eventually expanded and other car manufacturers were also implicated. Aside from VW, Mercedes-Benz, BMW, Audi, Porsche, Peugeot, and several other carmakers were found to have installed illegal defeat devices in their vehicles. The first to discover the cheat software was the US Environmental Protection Agency (EPA) and the California Air Resources Board. It soon spread throughout Europe, including the United Kingdom, and several other parts of the world.

Defeat devices are a danger to the environment and human health because they mask real emission levels during testing. When driven in real-world road conditions, though, the vehicles revert to their default emissions settings, emitting high levels of nitrogen oxides; levels that are way above the EU and WHO limits.

Nitrogen oxides or NOx have NO or nitric oxide and NO2 or nitrogen dioxide, which are responsible for smog, acid rain, and ground-level formation. Exposure to NOx also causes health issues, such as lung problems, asthma and aggravated asthma, respiratory problems, cardiovascular disease, and premature death.

Car owners affected by the diesel emissions scandal are encouraged to file an emissions claim against their manufacturer. It is the best way to show support for the clean air and zero emissions initiative and is how you can get back the money that you spent for a vehicle that was mis-sold to you.

A Volkswagen or Mercedes emissions claim can be lengthy and complicated, so you’ll need to work with a panel of emissions experts who are trained and experienced. Get in touch with the panel of solicitors  at ClaimExperts.co.uk if you want higher chances of winning your compensation claim.

Everything You Need to Know about the Mercedes Diesel Emission Scandal 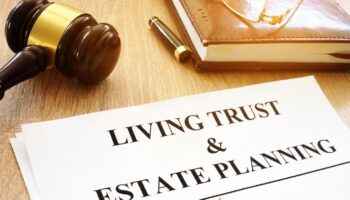 The Role of the Attorney in Estate Administration 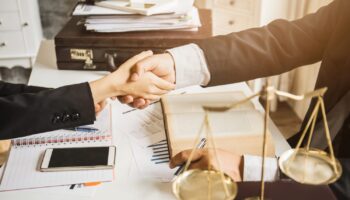 How Settlement Works in Most Personal Injury Cases- Understanding its Advantages 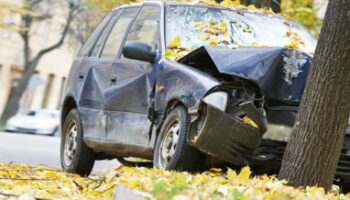 How Do I Recover From an Accident With a Stolen Vehicle? 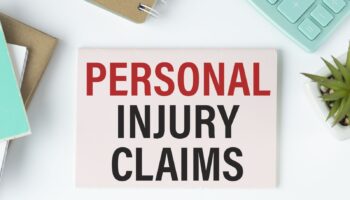 Four Important Considerations Before You Settle Your Personal Injury Claim 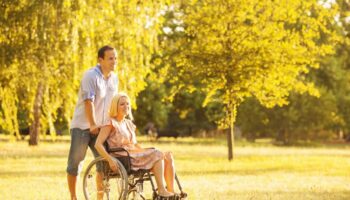 Do you qualify for the common conditions for LTD in the U.S?

The Role of the Attorney in Estate Administration

How Settlement Works in Most Personal Injury Cases- Understanding its Advantages

What Happens if You Lose a Car Accident Lawsuit? (And What You Can Do to Win)