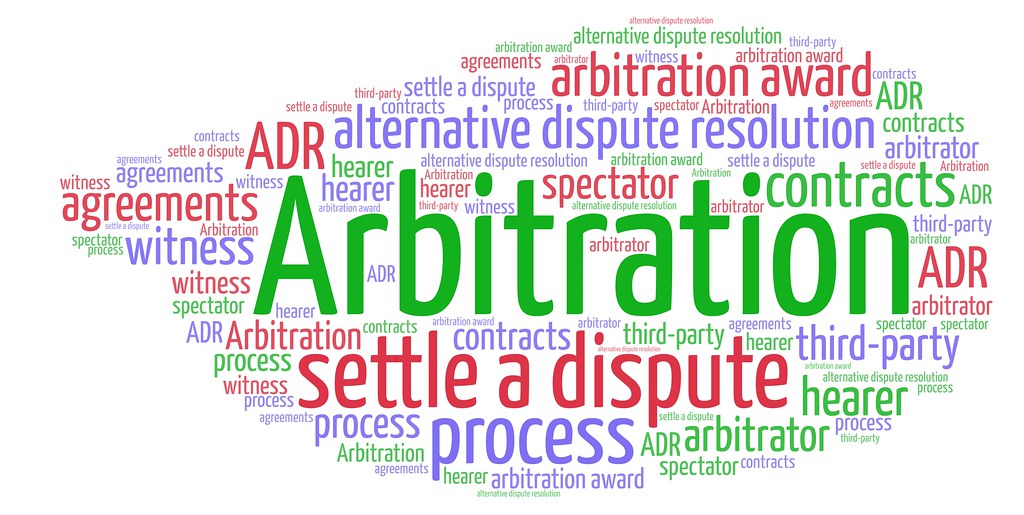 Brexit has sown a great deal of unpredictability between the EU and the UK, and this uncertainty only becomes more blatant in transnational litigation. Companies on both sides face difficulties when it comes to enforcing the judgements made in civil disputes, but according to an international arbitrator in Hungary, arbitration may just be the solution they should be looking for.

Read on to find out why!

Before Brexit took place, and the United Kingdom was still part of the European Union, companies in Britain could enjoy the full range of the transparency offered by the EU’s well-established civil conflict resolution structure, whenever they had to resolve their legal issues with other companies overseas. Among other things, the EU’s legal framework covered the recognition of judgements made by EU member state courts.

However, this transparency and predictability is now non-existent.

After a long period of uncertain negotiations, both governments finally concluded an agreement in the form of the TCA (Trade and Cooperation Agreement). Thanks to this, the EU and the UK managed to avoid the difficulties that would have arisen from a “hard Brexit”.

Still, not all issues were resolved, as the TCA makes no mention about the legal reciprocity of civil disputes between European and British companies.  The agreement made by the EU and the UK still covers judicial cooperation in criminal matters but does not touch upon the issue of civil disputes.

There is now much less certainty concerning the mutual recognition of judgements made in transnational litigation. For example, a German company would not have any guarantees about being able to enforce a cross-border judgement made in the UK, and vice-versa. As such, even if a party manages to prevail through a civil dispute with another foreign company, victory would still be far from assured.

This is further complicated by the fact that UK courts are now unable to apply European Union law, except in specific circumstances that are either determined by the TCA, or allowed by dome other domestic legislation.

Why does an international law firm in Hungary suggest arbitration as a solution for civil disputes?

The good news is that despite all the uncertainty surrounding civil disputes, there is a way around for both European and British companies. Specifically, the validity of arbitration clauses still remains untouched by Brexit. This is because the enforcement of civil disputes resolved through arbitration is governed by an international treaty that exists outside of the scope of the EU, and such, its legitimacy is not diminished in the slightest by Brexit.

This means that thanks to professional arbitration attorneys provided by international law firms in countries like Hungary, companies in the UK and EU can still have access to a flexible and reliable method to resolve their legal disputes!

How to become a bankruptcy lawyer in Woodland Hills? 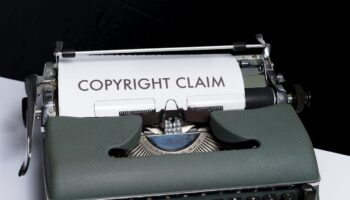 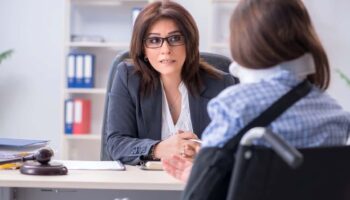 The pros of hiring a personal injury attorney 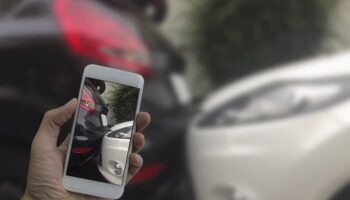 Why Hire an Uber Accident Lawyer? 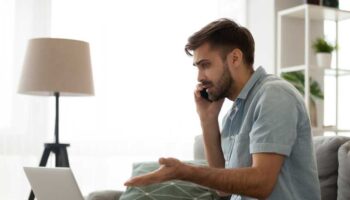 Smaller Numbers of Tenancies Are Ending with a Deposit Dispute

8 Important Questions Should Ask Before You Hire A Divorce Lawyer